Construction of the driverless railway line for the Western Sydney Aerotropolis is expected to start this year, with exact station locations confirmed along the 23-kilometre route. 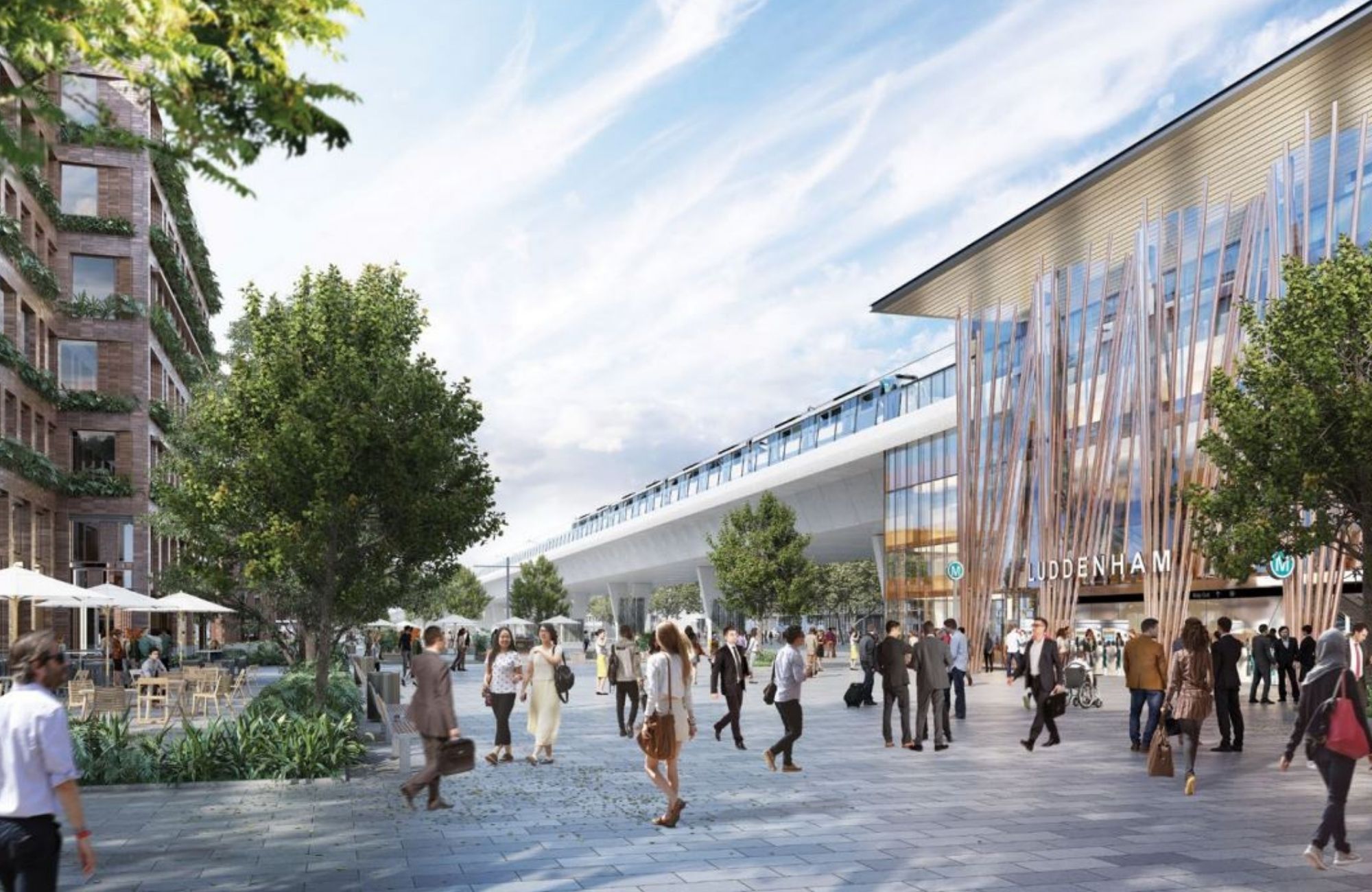 There will be stations at St Marys, Orchard Hills and Luddenham as well as two at the under-construction Western Sydney International (Nancy-Bird Walton) airport, and one at the Aerotropolis.

According to the Sydney Metro and government overview, the new metro stations create opportunities to provide for community needs in consideration of the future vision, relevant planning controls and the local character of each area.

Federal minister for population, cities and urban infrastructure Alan Tudge said the fast-tracking of these parts of the $11 billion Aerotropolis project was part of the pandemic recovery strategy.

“This city-shaping investment is being fast-tracked to help our economy recover from Covid-19 and deliver a major stimulus right in the heart of Western Sydney,” Tudge said.

“Western Sydney residents will reap the benefits of this investment well before the first train leaves the station.”

“Construction starts later this year on a project that will become the transport spine for the Western Parkland City.

“The new railway will link residential areas with jobs hubs and connect travellers from the new airport with the rest of Sydney’s public transport network,” Constance said.

Supporting the airport and Aerotropolis is a key part of the Western Sydney City Deal, a 20-year agreement signed in March 2018 by the Australian Government, NSW Government and eight Western Sydney councils.

Please complete the form below for more information.